Ixworth is fortunate to have both an excellent Primary school and a Free School based within the village for use of Ixworth residents and the surrounding areas.

Information we have gathered on the schools is shown below and if the schools wish to publish information on their services here then we would ask them to email information to contact@ixworthvillage.co.uk. 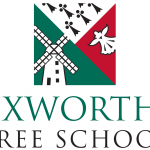 A new free school in Suffolk is set to open later this year following the announcement that its funding agreement has ministerial approval. Ixworth Free School has been given the go ahead to open with the confirmation of the funding agreement by the Secretary of State for Education. The news has been warmly received by […]
Read more 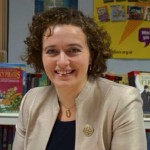 A mini update to the Ixworth Free School latest development has been passed to us by Robert Cawley, the Principal of the Trust launching the new school. The management team are continuing with the pre-opening phase of the project, working with the DfE towards a Funding Agreement. It was also recently announced that they have […]
Read more

We have recently received information that on the 22 May 2013, Ixworth Free School were told by the Department for Education that their “application to establish Ixworth Free School has been successful as the Secretary of State has decided it should proceed to the next stage of the free schools process. We had initially writtten […]
Read more 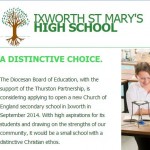 After a tweet was picked up this morning we now understand that there are plans afoot for a second middle school in Ixworth – nicknamed “Beccles v.2” after a previous success. The Diocesan Board of Education, with the support of the Thurston Partnership, is considering applying to open a new Church of England secondary school […]
Read more